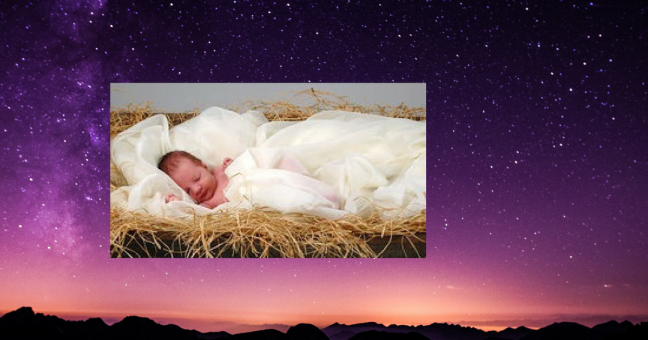 Christmas is a time of miracles and for families. As I prepare for it this year my mind continues to gravitate back to that first Christmas. As a mother, grandmother, and aunt it makes me wonder what the women of Mary’s family thought about her and her baby, God’s Son. Did they throw her a shower or babysit Him?  Did they offer advice and help?  Who was expected to attend Mary at the baby’s delivery?

In our family a baby is a big deal.  Phone start buzzing as soon as the couple see the positive on that little stick.  Grandparents-to-be are over the moon excited as are aunts and uncles. 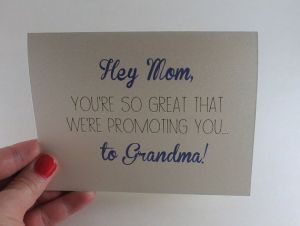 Siblings and cousins eagerly await the new one, also.  Funny, adorable pictures are sent or put on Facebook to let everyone know a new member will be added to the family.  There are showers to flood the family with all kinds of things for the baby.  Several of my friends have had Grammy showers.

There is not much information on the women in her family or Joseph’s. Some data can be found on the men but not women. Women were not mentioned much in biblical times, mostly just men.  Mary was an only child. I remember that from church and readings. It was indicated that she was a devoted daughter and very good.  Greek scrolls list Mary’s parents as Anne or Anna and Eli. They do not name grandparents. Joseph had siblings so Jesus had aunts, uncles, and cousins.  When studying about His family it is very controversial about if He had siblings.  I am not well versed enough to comment or debate this.  You will need to study up on it yourself and then please let me know your thoughts.

Confusing and emotional to think that God’s Son had a literal earthly family. Don’t you wonder what they thought? Mary announced she was untouched and having a baby.  Joseph backed her up. Wait a minute, she was pregnant and they were just betrothed.  Mary claimed she hadn’t been unfaithful nor had Joseph known her.  Did his family urge Joseph to stone or divorce her? Did Mary’s family make fun of her and think her mentally ill or promiscuous?  What would we do if one of our family members announced something miraculous and could only come from God, had happened to them? Would we believe them? Be envious or skeptical? Maybe happy? Excited? Would we want to hear the tale of this blessing and revelation from God Himself? Maybe we would yearn to know every detail of what Abba said and how His voice sounded.  We might believe them.  Perhaps or perhaps not. Humans are curious by nature but hard to convince.

Can you imagine how her parents felt when young teenage Mary left on a donkey in the late stages of pregnancy to go with Joseph to Bethlehem for the census? This mama here would have been climbing the walls if my daughter had done something like that. From that first step of the donkey until the first glimpse of her return, Mary’s mother was probably walking the floor. 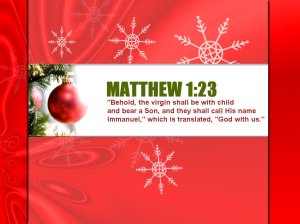 Mary left pregnant and came back a mother. The journey took a while to make, too, with no way to get news to her family.  Oh my! Mary had her baby without her mother or other family there. Did she return and announce “here is Jesus, our Savior.” Probably not. Mary most likely had to keep that bit of knowledge to herself.  Treasuring that blessing and holding it deep within her.  However, I would think Mary’s family gathered around to see her new bouncing baby boy when she and Joseph returned from Bethlehem. Families are universal and a baby unites them. He brings hope and joy. Everyone smiles around a baby. Happiness abounds when an infant is nearby. Women want to hold him. Children want to see his toes. Men turn into a pile of mush and say sing-songy things in a funny voice. Babies bring families together.

The same happened with Mary’s baby. God came to Earth as an infant, part man and God, as Jesus. He experienced things as we do. The advice and counsel we get is really from an “I’ve been there myself” viewpoint. Jesus understands. He gets it. He was scorned, beaten, harassed, bullied, and crucified. You name it and it was probably done to our Redeemer. True to scripture Jesus fulfilled prophecy proving He is God’s son. He unites all mankind and invites us to join His family, God’s family. He offers peace, hope, and happiness. He offers love and forgiveness.  He offers joy. Joy to the world. 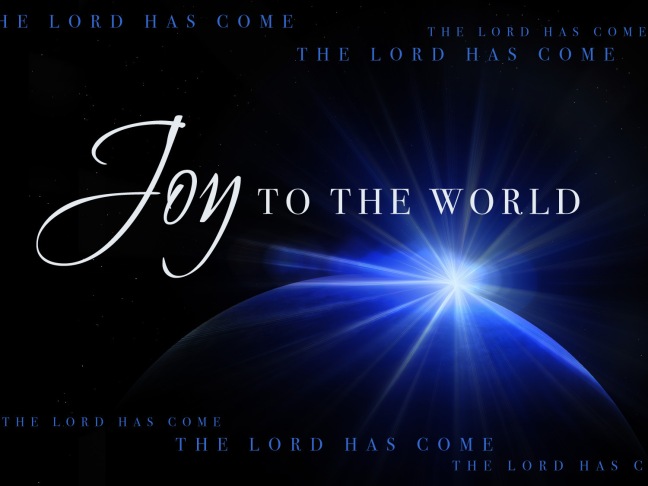