What were you doing on that Tuesday morning September 11, 2001 when America was under attack by terrorists?  Ninety percent of adult Americans will remember the nightly news reported.  Honestly, I think even that percentage is low.  I remember being in my kitchen alone that day mixing up banana bread.  The television on the counter was turned down low.  I glanced and saw chaos on the screen.  As I watched in horror a second plane hit and the news reporters were frantic.  The bowl of batter dropped from my hands as I fell to my knees in prayer. 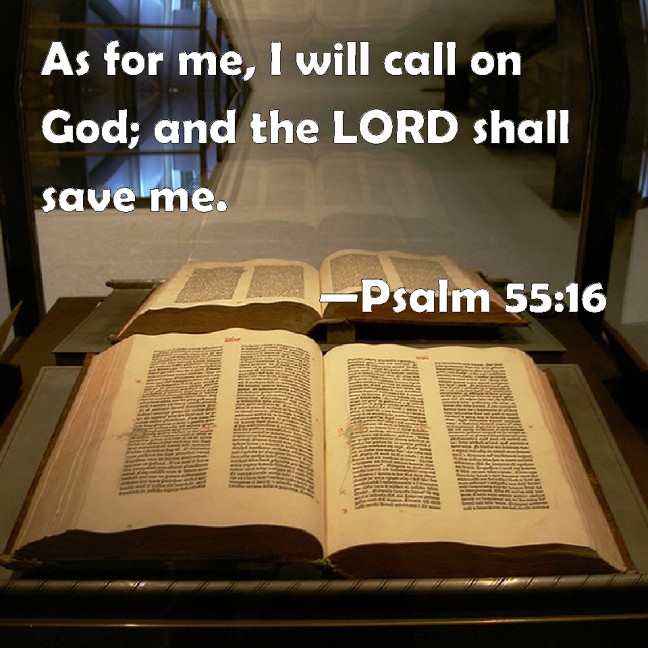 My phone rang nonstop.  Friends and family called in disbelief.  My daughter was in college and I just wanted her home.  Same thing with my working husband.  He is ever the voice of reason and I needed him.  My son wasn’t home either.  He had his own house.  I wanted them all here so our family was together and safe.  The sky was eerily quiet without a single aircraft.

Church was more emotional than ever before on Sunday.  Attendance was extremely high. In crisis we turn to God, don’t we. Isn’t it a shame we all don’t stay that close after it is over?  It looks like our country could use His protection, guidance, and healing again.  The death total was just under 3,000 while the injured was twice that.  The terrorists coordinated four airplane attacks to kill Americans.  Innocent people in what they deemed a Holy War.  I cannot imagine how saddened God was by this. We all were, and we don’t even begin to love like Him.

America pulled together then, and we turned to God.  What changed that made some of us turn our backs on Him and His commands?  Why have we turned on each other?  Where did our love, compassion, and kindness go? 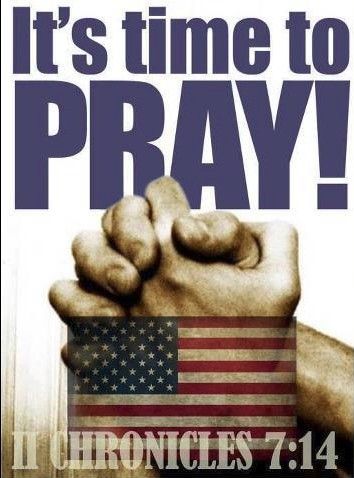 We need to take back our patriotism and faith.  Give up this name calling and bickering.  Kneel and pray for each other.  As the Bible says “humble ourselves”.  If we do, then we will start to see more unity. 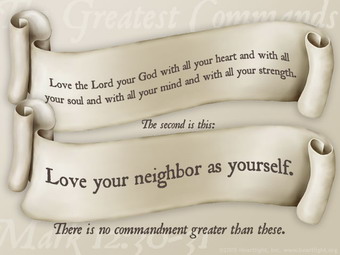 If you can remember where you were, you will remember the horrible feeling of terrorism, and the wonderful feeling of unity in America.  Our nation was one.  Let’s stand together again in memory of those that lost their lives that day.  Remember, except for the grace of God, it could have been us dying in an attack.  God didn’t save us to bicker, insult, and fight.