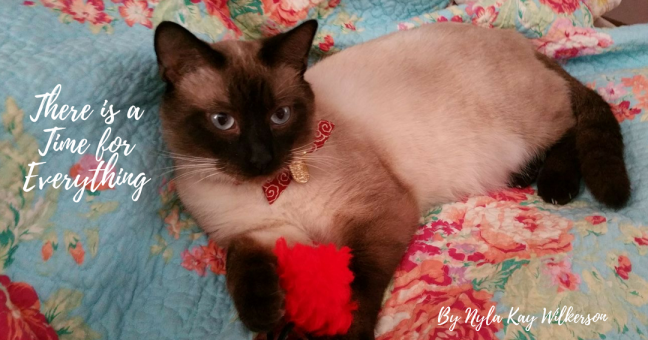 In the Bible it says there is a time to be born and a time to die.  Scripture goes on to list other things that have an appointed hour to occur.  Some people like schedules and having thing happen at an appointed time.  Children need to go to bed on a routine, school always starts the same unless it is a snow day, and even pets know when it is time to eat.  We all have a set way and sequence of how we like our day to go.  Don’t we? 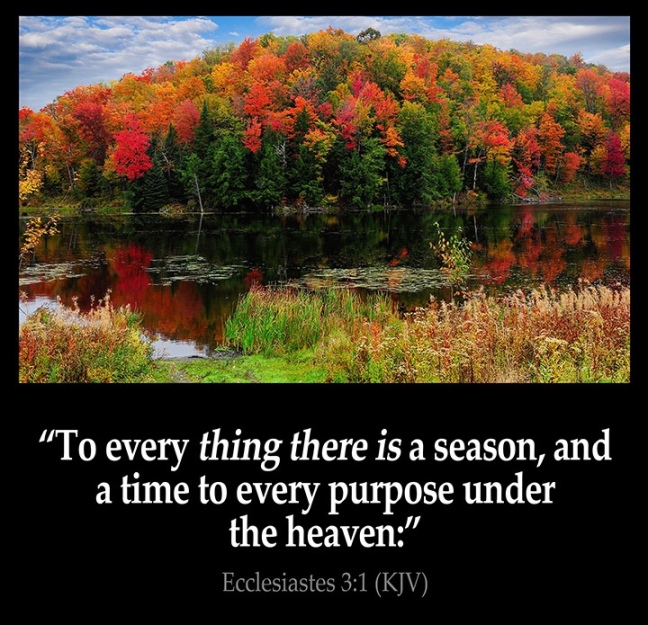 I was sound asleep in the wee hours of the morning the other night when something abruptly awakened me.  A vaguely familiar rattle, that in my stupor I could not place, sounded by my ear and something furry slide over my cheek.  A mouse!  It was in my bed at 3:18 a.m.  So I did what most wives would do, I screamed for my hubby to help. 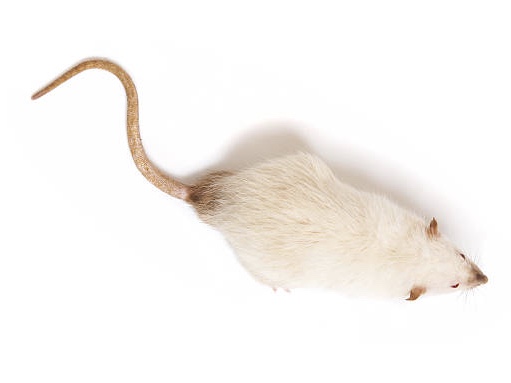 He wakes up, or tries to, and turns on the bedside lamp.  The small white mouse is found under my pillow.  It is the cat’s toy.  The culprit of this untimely prank is sitting beside the bed smirking and sweetly meows as if it is 3:00 p.m. instead of the dead of night.  My husband is not amused and has declared a new nickname for our Siamese, Jesse, of which I will spare you.  I reach down and pet my troublemaker.  “Jesse, your timing is off.  You need to wait.” I calmly instruct with a yawn.  With that knowledge he bids me goodnight by meowing and trots off with his mouse.

We adopted Jesse from a Rescue Organization and have been blessed by him.  He and our dog, also a rescue, get along wonderfully.  Jesse has learned to trust us and knows that we will protect and care for him.  He is a bit on the eccentric side and is the first cat I’ve ever had that was afraid of storms.  Most times he seeks me out only to be followed a minute later by a loud crash of thunder.  He wants to be comforted in the storm.

Aren’t we all somewhat like my little playful cat?  He wanted to play earlier and I was going to bed so I told him to wait.  Jesse did not want to wait so he took matters in his own hands, or paws, and tried to force my timing.  I was aggravated, of course, but still love him just the same.  The next morning Jesse came running with his prize and this time I played.  It was the right time.

Doesn’t this sound a bit like how we are with God sometimes?  We ask Him for something in prayer and hear yes, no, or wait.  Yes is easy to hear and obey.  The other two answers are a lot harder.  So then, what do we usually do?  Take matters in our own paws.  It is hard to do, but I am learning to wait and be patient.

When we try to rush ahead, God will still love us, but He probably is not pleased with us. He might reprimand us and then later say yes at the perfect time.  Like I am for Jesse, God is always there to provide shelter in our storms no matter what I’ve done.  He is faithful and will never fail us.

When was the last time God said not yet to your prayer and you patiently waited?  How did you accomplish this?