Before the Civil War a woman from West Virginia named Ann Reeves Jarvis began a series of clubs to help teach women about caring for their children.  “Mother’s Day Work Clubs” did not just teach women how to care for their children, they taught them the right, proper way.  Women were able to dispel myths and incorrect information by attending these meetings.  The meetings helped unify ladies after the Civil War and they promoted reconciliation between Union and Confederates in 1868.

It was not until 1908 the official Mother’s Day holiday was celebrated in a small way.  Ann Reeves Jarvis’ daughter, Anna wanted to carry on her mother’s efforts after she died in 1905.  Anna thought a day to celebrate and honor the sacrifices mothers made for their children would be perfect.  She received financial support from a Philadelphia department store owner in May 1908, and she organized the first official Mother’s Day celebration at a Methodist church in Grafton, West Virginia.  Also on that day, the department store owner held a Mother’s Day event at one of retail his stores in Philadelphia.  Thousands of people attended.

A few years later the holiday had more support.  There were many states, towns and churches  celebrating Mother’s Day as an annual holiday in 1912, but it was not a national holiday.  Anna Jarvis kept trying and set up the Mother’s Day International Association to help with her cause. Finally in 1914 President Woodrow Wilson officially established the second Sunday in May as Mother’s Day. 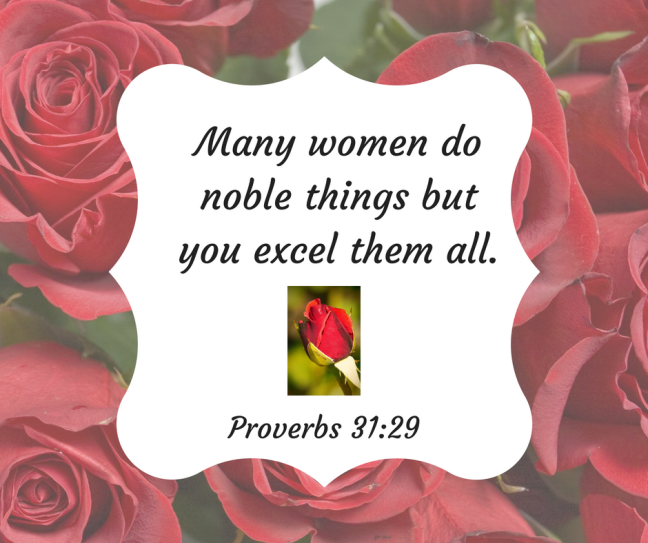 It is interesting to note, Anna did this all in her mother’s memory and for mothers everywhere as she never married nor had children.  She just wanted to honor her mother’s memory and great sacrifice.  Mothers give up so much for their children, but it is willingly with love.  Their freedom is gone, money disappears, sleep is rare, calmness is replaced with chaos, and peace often with concern.  Ask any mother if it was worth it and all (or most everyone) will say absolutely.

This Mother’s Day remember it is more than a casual “Thanks, Mom” day.  It is a sincere “Thank you for all you have sacrificed for me, Mother” day.  Reflect on what she has done, given, given up, and sacrificed for you.  Originally Mother’s Day was to honor a mother or woman’s sacrifice for children.  Is it still?

My sweet, dear Mother sacrificed more than she will ever let me or my sister know.  I am certain of that.  She is a great woman of faith, adored and treasured.  Just hearing her voice makes my day better.  Yes, I am a mama’s girl and proud of it.  Thank you for EVERYTHING, Mother.  You are appreciated and loved.