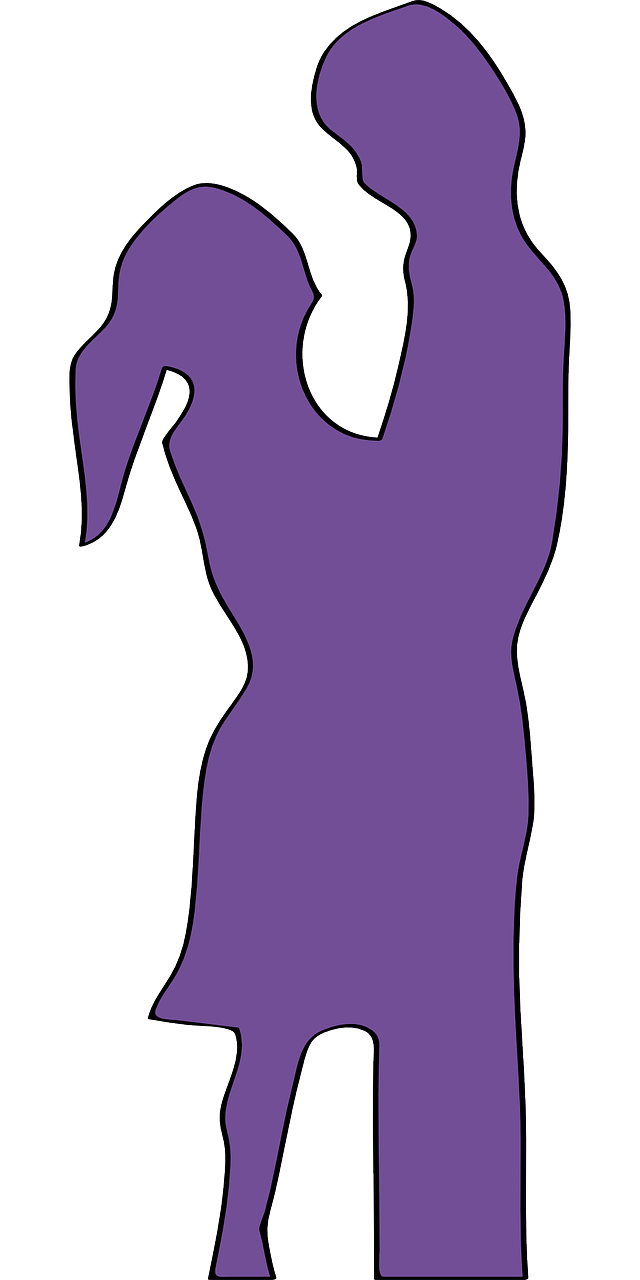 Everyone has a different way of seeing things. My perspective is not the same as anyone else for multiple reasons. One of the main reasons is thatq I am short, very short. All my life I have had to look up when speaking to people. I have to tiptoe to reach thing and sometimes to touch the floor when sitting in a chair. My car seat needs to be all the way up so that I can reach the pedals. Yep, I am short.

My sweet hubby, Den, is a little over a foot taller than I am. He has the opposite issues. Over the years he has learned to scrunch down so that in pictures he looks closer to my five feet than his six plus. The difference in our height comes in handy when we are looking for something we’ve lost or for me when I cannot reach something. If we are mushroom hunting we both have very different views even if he is crawling around. That man loves morels! What he sees and what I see are two different views of the same woods. Together we work well and usually find some of those little delicacies.

Den never realized what my eyes took in on a daily until during a slightly heated conversation I grabbed him by the ear and yanked his eyes level with mine. “There, that is what I see.” I bluntly stated. “I cannot see over the railing.” His response was “Wow. I had no idea you were so short.” Really? After all these years together he was just noticing. I was speechless. Later he went on to explain that to him I would always be as tall as he was. His equal. To him, my husband says, I am the love of his life, his other half, better half, the woman that raised his children. Actually he said, he saw me as ten feet tall. Now who was saying “wow”? I was and adding a lot more. My husband humbled me. He saw me as much more than a five foot short woman, like I saw myself.

It is hard to see anything from someone else’s perspective. Maybe we need to try harder to see what the person is like on the inside and not just the outside packaging.
Jesus does that. He looks at our heart not our height. Jesus is more interested in if we are loving and helping people than if we are using a ladder to reach something or stooping down in pictures. He is interested in the real person.

What about you? Do you see people on how they look or act? Do you just see scruffy hair, dirty clothes, or their size? Do you see a short person or maybe someone that is tall in their church or community. We need to look through eyes like Jesus. We need to look with eyes of love.